Endangered Productions is delighted to have Philippe Klaus in the title role of Peer Gynt.  We interviewed him about his thoughts on the character, the role and its significance. Read Philippe's bio here. 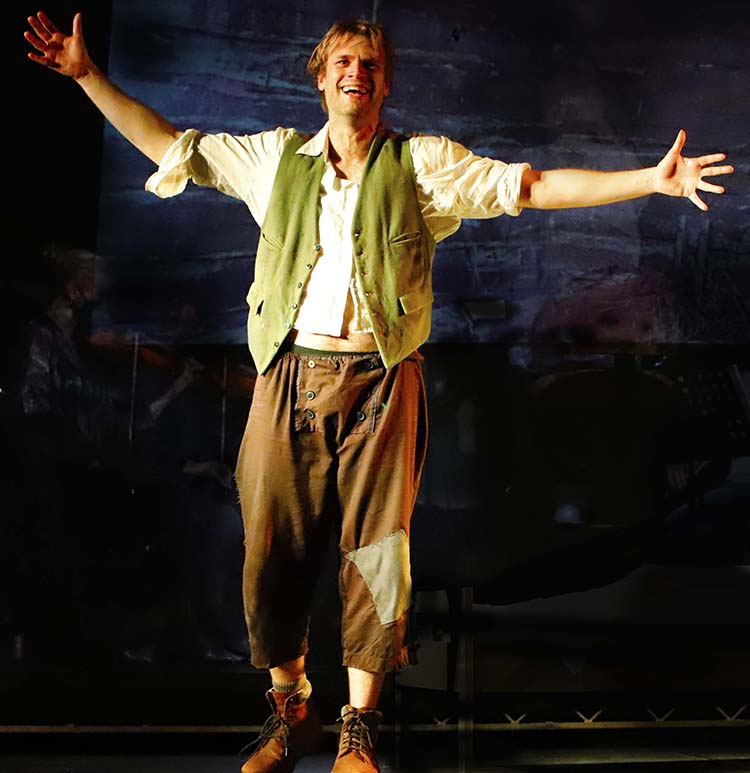 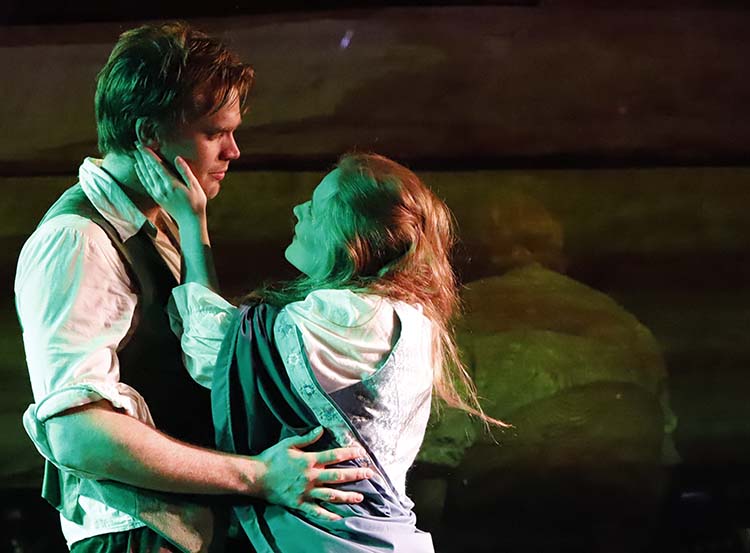 Were you familiar with the character or play of Peer Gynt before taking on this role?

Actually, yes. My parents used to run a ballet company and my dad choreographed a ballet version of Peer Gynt when I was a kid — so I have some pretty early memories of the story and the Grieg music. As a grown up I'd picked up the play a couple of times, but I've never seen it on stage before.

What are your thoughts about him?

This will probably change as I work on it, but my overriding impression is that he's a great storyteller who abuses that gift. He uses stories to avoid his problems or cover up uncomfortable truths, and his fantasies don't inform his actions in a healthy way. Most writers celebrate dreamers and see storytelling in a positive light, so it's fun to work on a character whose imagination and artistry is actually very destructive.

Do you think the play’s relevant to 21st Century audiences?

Yes, although I don't really think that way. When I work on a play from a different era, I prefer to look for things that have always been true and always will be true, rather than look for direct parallels to current events or themes that are especially prescient. Otherwise I find myself overlaying a lot of biases and preconceptions and missing out on a lot of juice.

That said, it's a time where a lot of people are interested in self and identity, and one of the questions at the heart of this story is 'What does it mean to be true to yourself?' One of the ideas it offers up is that you can't really know yourself if you only think about yourself. Maybe you have to give yourself over to something higher to actually find out who you are. So I think those are interesting ideas to throw at an audience of today.

Can you see what challenges or achievements you’ll have performing this role?

I suspect it's going to be a challenge to age him in a way that really supports the story. He starts as a youth and finishes up an old man. As most people age, their priorities change and they take on different roles. But Peer Gynt remains an adventurer, storyteller, serial-lover and fantasist through most of his life. The details change but the patterns repeat; so I have to ask myself, how best to show the passage of time? What would it realistically do to someone to keep living this way, and how do I marry that to the more fantastical elements of the story?

What appeals to you about the character?

He's funny, creative and optimistic, has a lot of qualities people admire. He's also one of the most destructive characters I've ever come across. So there's a lot of light and shade to play with, a lot of elements that seem contradictory. The fun is in finding how they all go together.

Are you looking forward to this venture?

Yeah I am. I'm going to be working with a lot of people from other disciplines, opera singers, an orchestra etc and I like that. It's also my first time working with a dramaturg, who is also the translator from the original in Norwegian. It's going to be a bit of a circus. 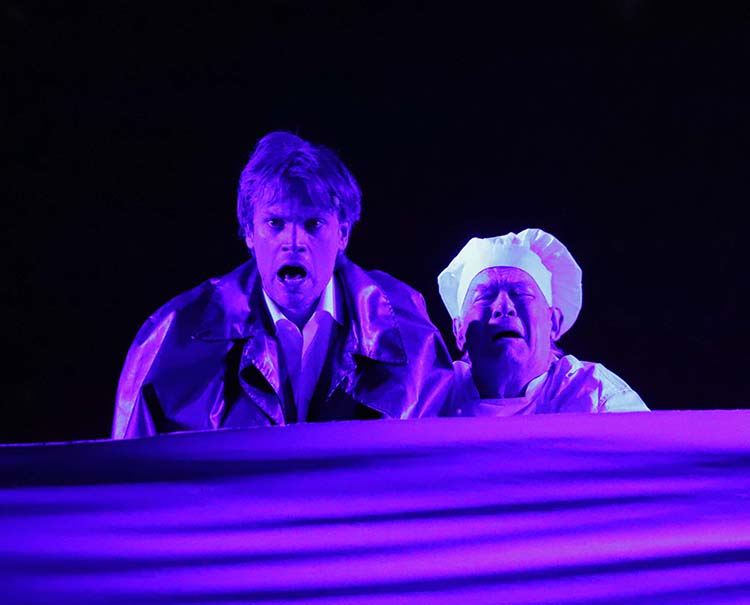 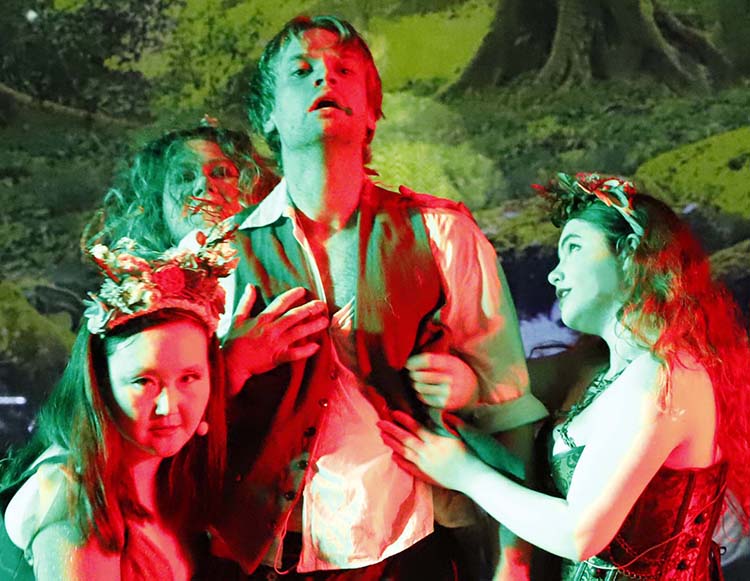