Our major performance is coming in June! 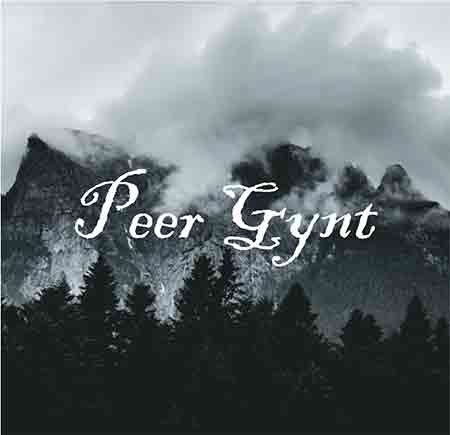 Our ambitious production of Peer Gynt brings Henrik Ibsen's play and Edvard Grieg's music together as Ibsen originally planned, although not often performed since.

We've been developing and rehearsing it for some time (both the Nordic Noir and Bach to the Bush contained 'musical tasters') and now we are full steam ahead for several performances of the whole work in mid-2022.

Modern audiences will find this retelling of the Norwegian folk tale about the notorious braggart poet startlingly relevant, with its themes of hubris, lies and fake news. The work also provides scope for inventive and spellbinding interpretations of faraway places and Peer's fantasy world of trolls and mythical creatures.

We look forward to bringing it to you!

Now we want to take this great show on the road ...to two more towns - Nabiac and Forster/Tuncurry - as part of our Bach to the Bush Tour. Of course, while the NSW Covid-19 lockdown has delayed our planned September 2021 date, we will get there when circumstances improve!

If you can donate to help get us there, we would be thrilled (and you would have a tax deduction).

Big thanks from Endangered Productions! 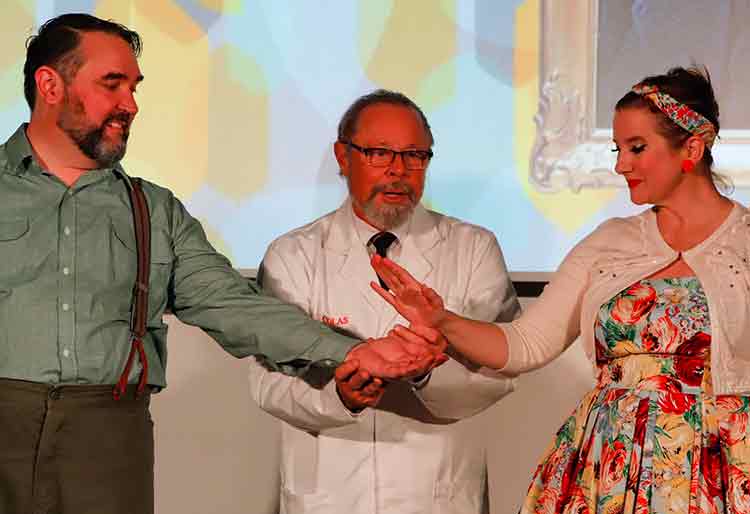 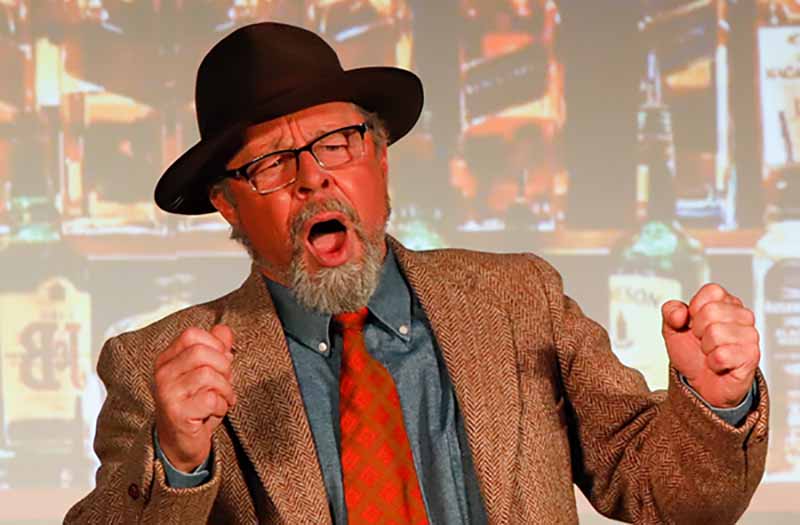 Watch some of our past peformances

EndangeredProductionsShowreel.mp4 from Christine Logan on Vimeo.

Endangered Productions mounts creative, contemporary interpretations of rarely-performed music theatre classics. We aim to provide an avenue for talented performers, technicians and creative minds of all ages to develop their skills in professional shows.    Learn more

ways to join the community

♥  We welcome all kinds of volunteers.There are opportunities for volunteers to learn and share skills our upcoming production of Peer Gynt.

♥  Suggest someone for our Social Inclusion Program. It provides creative opportunities for people who might otherwise be excluded or marginalised through disability or disadvantage.

♥  Become a mentor or mentee.  We particularly welcome skilled, creative, arts practitioners, perhaps retired, Super Citizens who are willing to act as mentors.

♥  Get a gig. Our productions provide work opportunities for professional musicians, singers, and actors.

By becoming a private or corporate sponsor you will contribute to the creation of quality, accessible music theatre in Sydney.

Contact us and we will get back to you directly about our upcoming production of Peer Gynt. 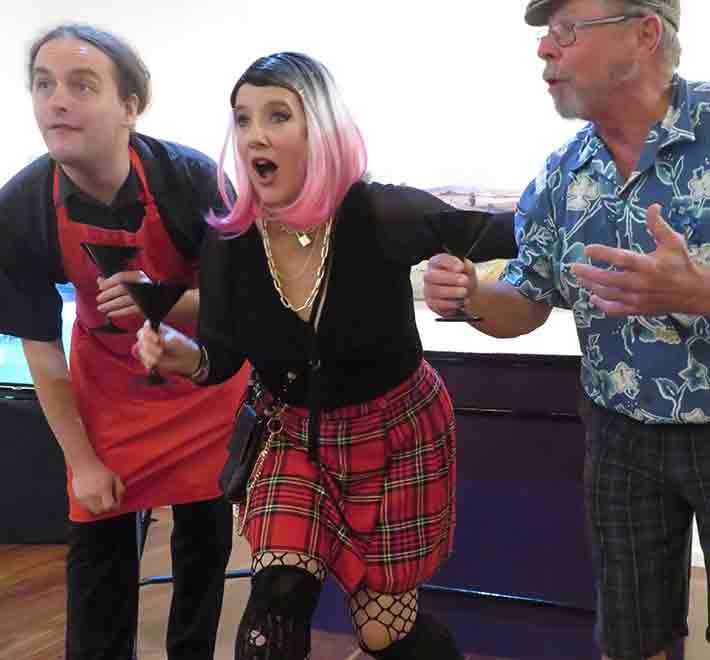 The team's past productions include:

See all our past productions here.

See and hear us 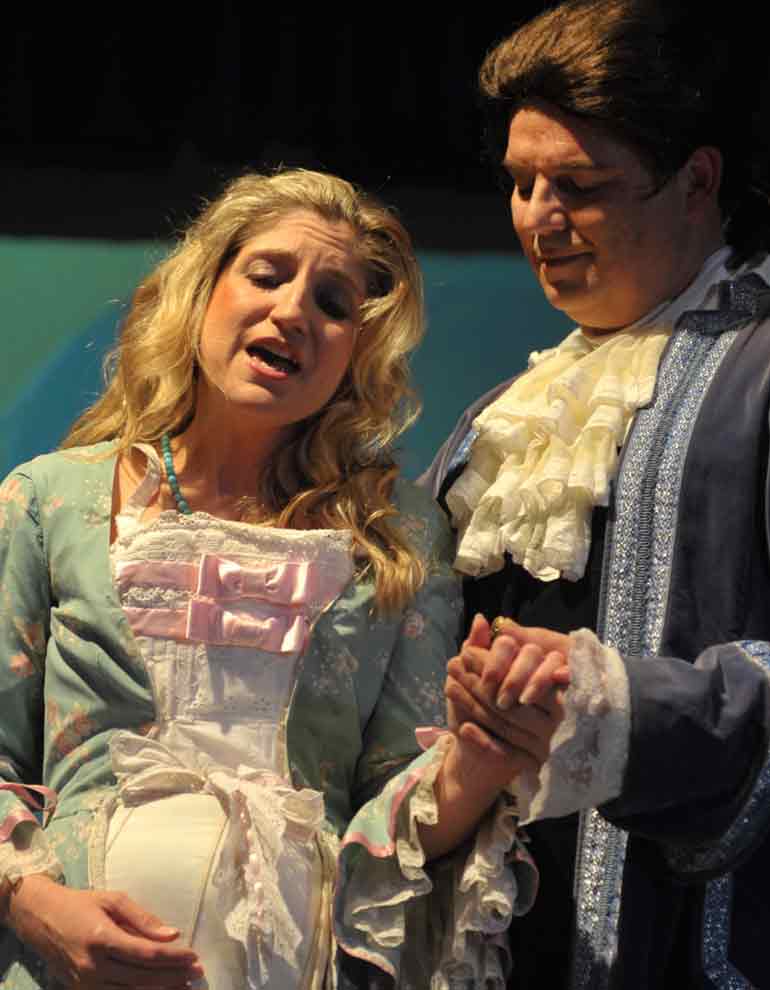 Catch some video snippets of past productions and see what we do.