Endangered Productions has a twinkle in it’s eye. Two lesser-performed gems will be featured in our new double bill in September 2023 - A Soldier’s Tale by Igor Stravinsky and Die Kluge by Carl Orff. 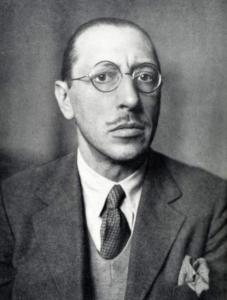 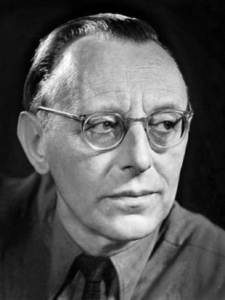 Like our highly-successful Peer Gynt these two works inhabit fantasy worlds. A Soldier's Tale is about the legend of a military deserter who makes a disastrous pact with the Devil and Die Kluge tells the story of a smart peasant girl and a silly king from Grimms' Fairy Tales.

A Soldier’s Tale is to be read, played, and danced. Unlike the large ballet productions of The Firebird, Petrushka, and The Rite of Spring, Stravinsky planned this work for a smaller format - a travelling theatre, with four performers and chamber-sized Neo-Classic orchestra. He was under financial pressure from the combined effects of World War I and the Russian Revolution and this smaller show, which opened in 1918, was his ingenious response. Just right for Endangered Productions!

Carl Orff described Die Kluge as a fairytale opera. It is based on the The Peasant's Wise Daughter from Grimms' Fairy Tales and was premiered in 1943. Although not as well known as his cantata, Carmina Burana, Die Kluge remains a small gem because of the music and the twists and turns of its marvellous plot.

We hope that you will join us to see these wonderful works staged in downtown Sydney. We will be in touch closer to the date with details.

ways to join our community

Become a mentor or mentee.  We particularly welcome skilled, creative, arts practitioners, perhaps retired Super Citizens, who are willing to act as mentors. We also welcome mentees who wish to benefit from the skills and experience of others.