Endangered Productions is thrilled to present Emily Turner in the major role of Solveig in our 2022 major production Peer Gynt. 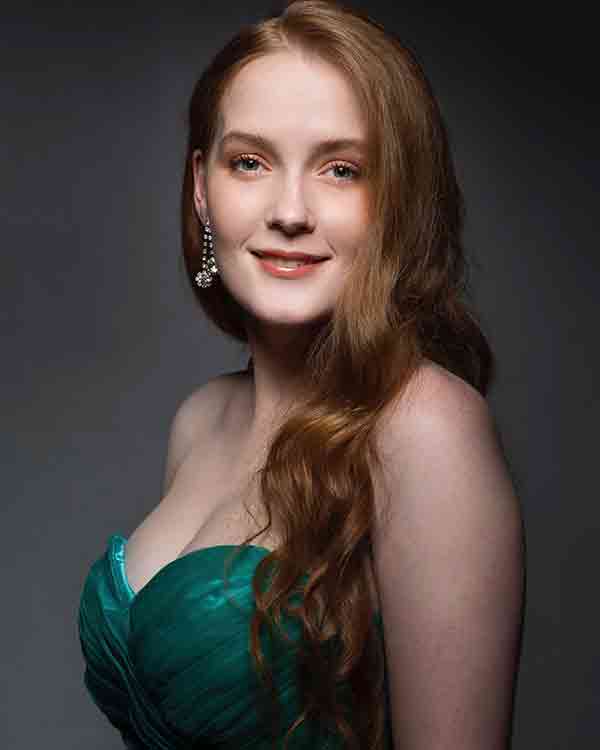 Emily Turner is a North Queensland-born and raised soprano who trained at QLD Conservatorium of Music. She has performed as a soloist for Opera Queensland and the quality of her singing has been recognized by several opportunities and awards. She has enhanced her performance by significant training in stage and screen acting, as well as in movement and stagecraft.

As a Young Artist for Pacific Opera from 2017 to 2019, Emily performed in various concerts including the Utzon Room of the Sydney Opera House and at The Concourse with the Willoughby Symphony Orchestra.

Emily has had significant acting training, beginning with Improvisation and Acting classes for 5 years, and continuing with Movement and Stagecraft classes throughout her tertiary study, and most recently a Screen Acting Techniques course held by NIDA Open Courses in Brisbane in 2017. Emily holds a Graduate Diploma of Music Studies (Opera) from the Queensland Conservatorium of Music.