Endangered Productions is happy to have the multi-talented Katherine Munro in our 2022 major production Peer Gynt. As well as playing the major role of Ingrid, Katherine will also perform as Anitra and the mysterious 'Woman in Green'. 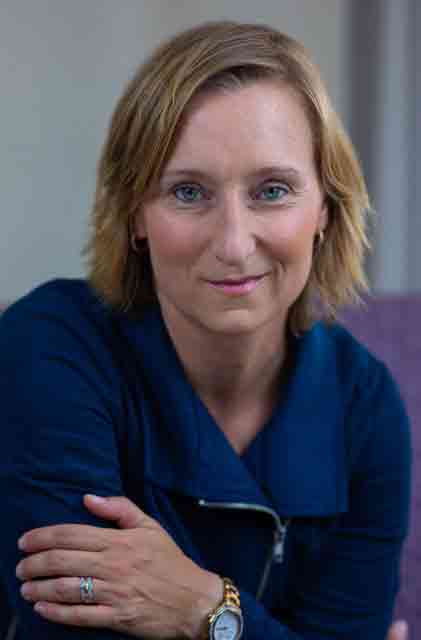 Katherine's love for the stage began very young when she started dancing at age 3. Growing up in a musical family, Katherine spent many years surrounded by music and dance.

Katherine performed in multiple musicals including Jesus Christ Superstar, West Side Story and Hairspray. She has choreographed Oliver!, Pirates of Penzance and Legally Blonde for different musical theatre companies.

She spent her early 20s performing for the non-profit organisation 'The Young Americans'. Katherine is a graduate of Brent Street Studios having completed her Certificate IV in Performing Arts.

Her dancing has since taken her around the world. After establishing a short career on the Sydney stage, Katherine performed as a dancer in Taiwan at the Window On China Theme Park and cruised the Caribbean for Carnival Cruise Lines. After returning from the Caribean, Katherine continued to perform on the stage in Sydney and participated in the school holiday performances for Showtime Productions.

Katherine's love for acting started when she appeared as an extra for many Australian TV shows and commercials such as Home and Away, Packed to the Rafters and a feature on Rake.

Katherine made her professional musical theatre debut in The Island of Doctor Moron playing the role of Humbug in 2014 and she has studied the Meisner technique at The Actors Pulse. Katherine worked closely with the Audition Guru herself Tia Jordan in order to take her career to the next level in her Powerhouse Performers Lab. She is also the creator and performer for the very funny but heartwarming Kath’s Kouch.